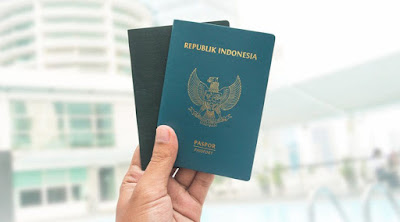 Continuing our discussion previously, namely concerning the "Marriage Law For Different Nationality In Indonesia" or in the language of the Law known as Mixed Marriage, on this occasion will be discussed regarding the legal consequences of the intended Mixed Marriage.

Regarding marriage, in our country Indonesia is regulated in Law Number: 1 of 1974 concerning Marriage. The rule of law that regulates the legal bond between husband and wife and all its consequences, also regulates in it a mixed marriage and the legal consequences thereof.

What is meant by the legal consequences of a Mixed Marriage in this Law is to refer to Article 58 of Law Number: 1 of 1974 which reads as follows:

"For people of different nationalities who engage in mixed marriages, can obtain citizenship from their husband / wife and can also lose their citizenship, according to the methods specified in the applicable Citizenship Act of the Republic of Indonesia."

Furthermore, Law Number 12 of 2006 concerning Citizenship of the Republic of Indonesia, in particular Article 19 reads as follows:

"(1). Foreign nationals who are legally married to Indonesian citizens can obtain citizenship from the Republic of Indonesia by making a statement of being a citizen before an official.

(2). The statement as referred to in paragraph (1) shall be made if the person concerned has resided in the territory of the Republic of Indonesia for at least 5 (five) consecutive years or at least 10 (ten) years in a row, except with the acquisition of citizenship resulting in citizenship. double.

(3). In the event that the relevant nationality of the Republic of Indonesia is not obtained due to dual citizenship as referred to in paragraph (2), the person concerned may be granted a permanent residence permit in accordance with statutory provisions.

(4). Further provisions regarding the procedure for submitting statements to become Indonesian Citizens as referred to in paragraph (1) and paragraph (2) shall be regulated by Ministerial Regulation. "

From the sounding of Article 19 above, it is clearly regulated that a foreign national can obtain Indonesian citizenship based on a legal marriage. This means, what is meant by a legal marriage is a marriage that is official and meets the legal requirements of marriage in Indonesia. While the next requirement is to follow up in the form of reporting in front of the Officer appointed for it.

As explained earlier, the result of mixed marriages with Indonesian brides is being able to obtain citizenship or lose citizenship. The matter referred to is regulated in Article 58 of Law Number: 1 of 1974 concerning Marriage.

In addition, it is also regulated in Article 19 paragraph (2) and (3) of Law Number: 12 of 2006 concerning Citizenship of the Republic of Indonesia, that in the case of not obtaining Citizenship due to dual citizenship. 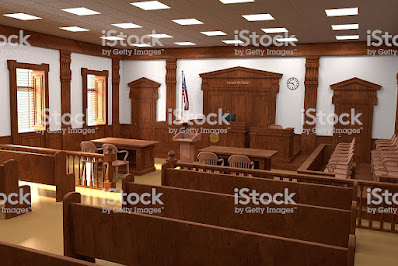